A Psychologist on Why You Keep Falling for the Same Person

You know the pattern: you feel this magnetic pull towards a person, which you label ‘love’. Then follows an often unsatisfactory — or sometimes even toxic — relationship with them and an inevitably split… and then the same pattern gets repeated again and again.

It’s like we’re locked into a self-destructive romantic habit that we can’t break. Sound familiar? 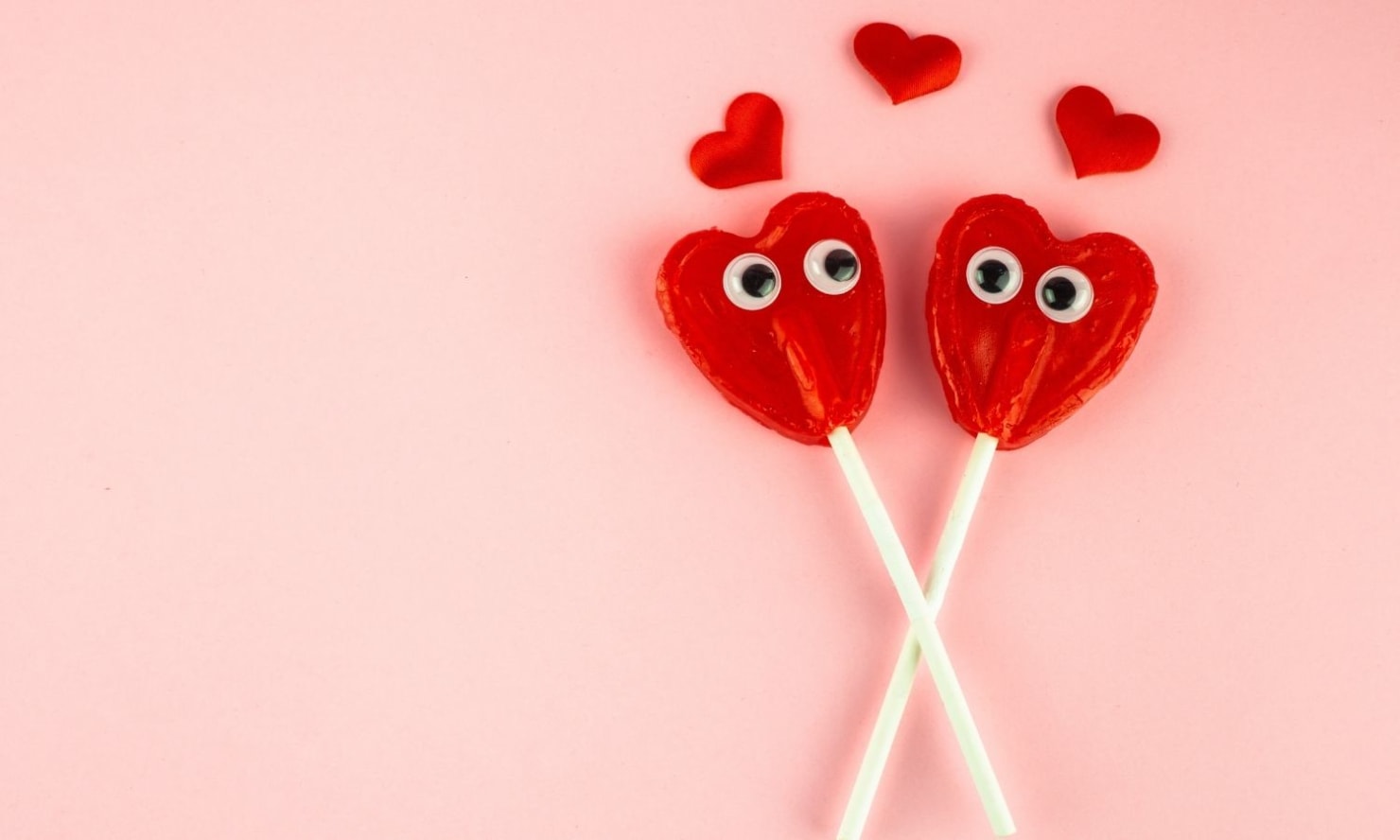 There’s an interesting explanation for such amorous attraction, called ‘Imago’ theory. Developed by American psychologist Harville Hendrix, it says that most of us have some unresolved damage or wound from childhood. It’s something we couldn’t fix back then because we were young and powerless. So, we seek to symbolically resolve this issue later in life by choosing a particular type of person to fall in love with. Our love interest represents an opportunity to work on our issue, to try and fix it in a way that we weren’t able to when we were younger.

Imago Mentions is a collection of content featuring Imago Relationships North America that has been published in the news, blogs and other media outlets, showcasing the work we do to help you thrive in all of your relationships.